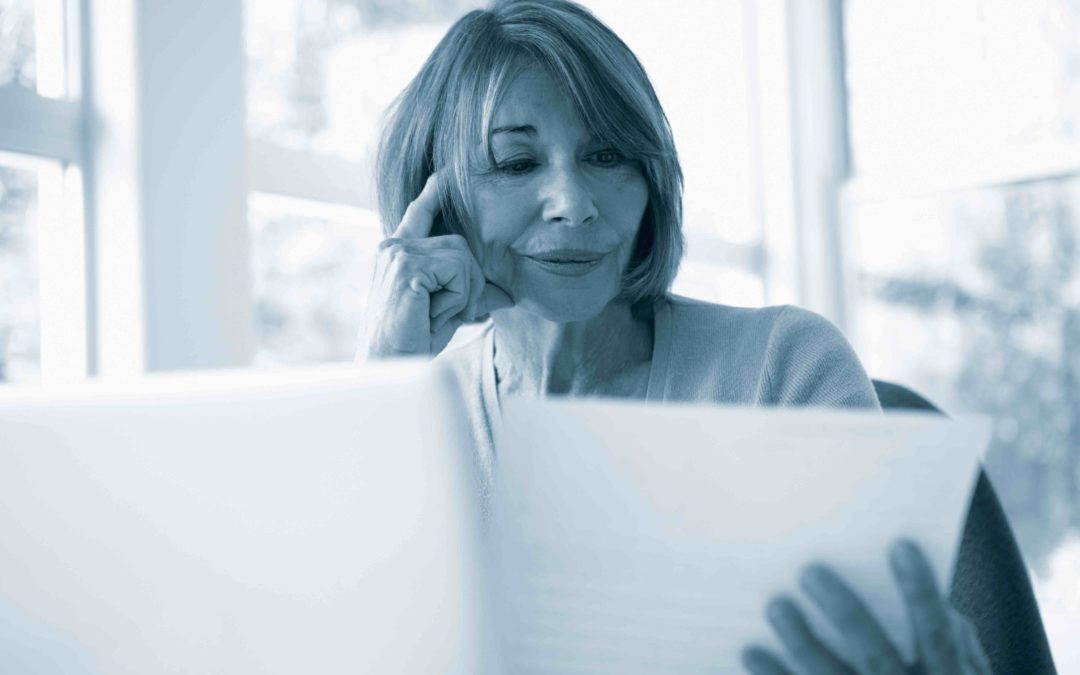 Does your vision of retirement align with the facts? Here are some noteworthy financial and lifestyle facts about life after 50 that might surprise you.

8 things to know about your lifestyle after 50

1. Up to 85% of a retiree’s Social Security income can be taxed.
Some retirees are taken aback when they discover this. In addition to the Internal Revenue Service, 13 states levy taxes on some or all Social Security retirement benefits: Colorado, Connecticut, Kansas, Minnesota, Missouri, Montana, Nebraska, New Mexico, North Dakota, Rhode Island, Utah, Vermont, and West Virginia. (It is worth mentioning that the I.R.S. offers free tax advice to people 60 and older through its Tax Counseling for the Elderly program.)1

2. Retirees get a slightly larger standard deduction on their federal taxes.
Actually, this is true for all taxpayers aged 65 and older, whether they are retired or not. Right now, the standard deduction for an individual taxpayer in this age bracket is $13,600, compared to $12,000 for those 64 or younger.2

3. Retirees can still use IRAs to save for retirement.
There is no age limit for contributing to a Roth IRA, just an inflation-adjusted income limit. So, a retiree can keep directing money into a Roth IRA for life, provided they are not earning too much. In fact, a senior can potentially contribute to a traditional IRA until the year they turn 70½.1

4. A significant percentage of retirees are carrying education and mortgage debt.
The Consumer Finance Protection Bureau says that throughout the U.S., the population of borrowers aged 60 and older who have outstanding student loans grew by at least 20% in every state between 2012 and 2017. In more than half of the 50 states, the increase was 45% or greater. Generations ago, seniors who lived in a home often owned it, free and clear; in this decade, that has not always been so. The Federal Reserve’s recent Survey of Consumer Finance found that more than a third of those aged 65-74 have outstanding home loans; nearly a quarter of Americans who are 75 and older are in the same situation.1

5. As retirement continues, seniors become less credit dependent.
GoBankingRates says that only slightly more than a quarter of Americans over age 75 have any credit card debt, compared to 42% of those aged 65-74.1

6. About one in three seniors who live independently also live alone.
In fact, the Institute on Aging notes that nearly half of women older than age 75 are on their own. Compared to male seniors, female seniors are nearly twice as likely to live without a spouse, partner, family member, or roommate.1

7. Around 64% of women say that they have no “Plan B” if forced to retire early.
That is, they would have to completely readjust and reassess their vision of retirement, and re-determine their sources of retirement income. The Transamerica Center for Retirement Studies learned this from its latest survey of more than 6,300 U.S. workers.3

8. Few older Americans budget for travel expenses.
While retirees certainly love to travel, Merrill Lynch found that roughly two-thirds of people aged 50 and older admitted that they had never earmarked funds for their trips, and only 10% said they had planned their vacations extensively.1

What financial facts should you consider as you retire?
What monetary realities might you need to acknowledge as your retirement progresses from one phase to the next? The reality of retirement may surprise you. If you have not met with a financial professional about your retirement savings and income needs, you may wish to do so. When it comes to retirement, the more information you have, the better.

For additional information on how to plan for your “second act”, read “5 Retirement Concerns Too Often Overlooked”.

You can find out more about which cookies we are using or switch them off in settings.

This website uses cookies so that we can provide you with the best user experience possible. Cookie information is stored in your browser and performs functions such as recognising you when you return to our website and helping our team to understand which sections of the website you find most interesting and useful.

Strictly Necessary Cookie should be enabled at all times so that we can save your preferences for cookie settings.

If you disable this cookie, we will not be able to save your preferences. This means that every time you visit this website you will need to enable or disable cookies again.